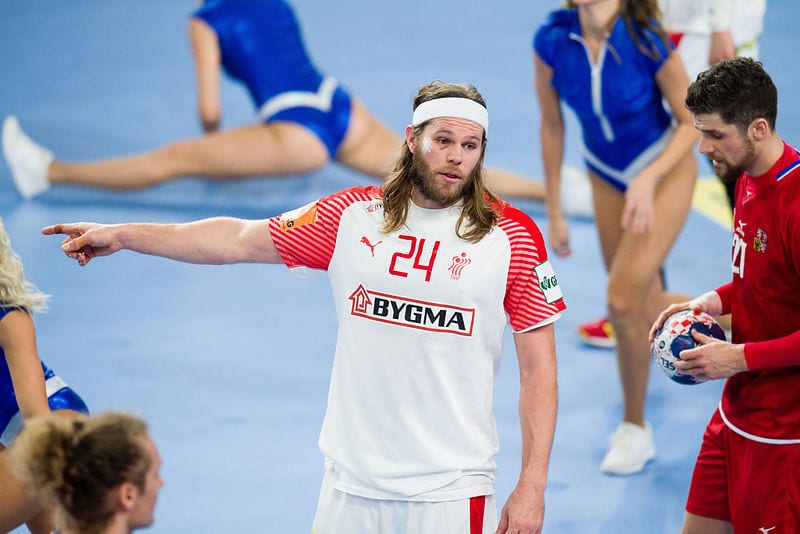 The 30-years old left back of Paris Saint Germain, who had the key role in Danish success at World Championship 2019 in Herning last January, knows how tough will be the next 12 months with EURO 2020 and Olympic tournament in Tokyo next August.

Idea is to keep his body for the upcoming years in proffesional handball.

Mikkel Hansen was a part of #DontPlayThePlayers campaign among other TOP stars in handball world.

FINALLY – Players raise up their voice in campaign #DontPlayThePlayers

IHF reacted with the enlarging number of players per team starting from WCh 2021 in Egypt.