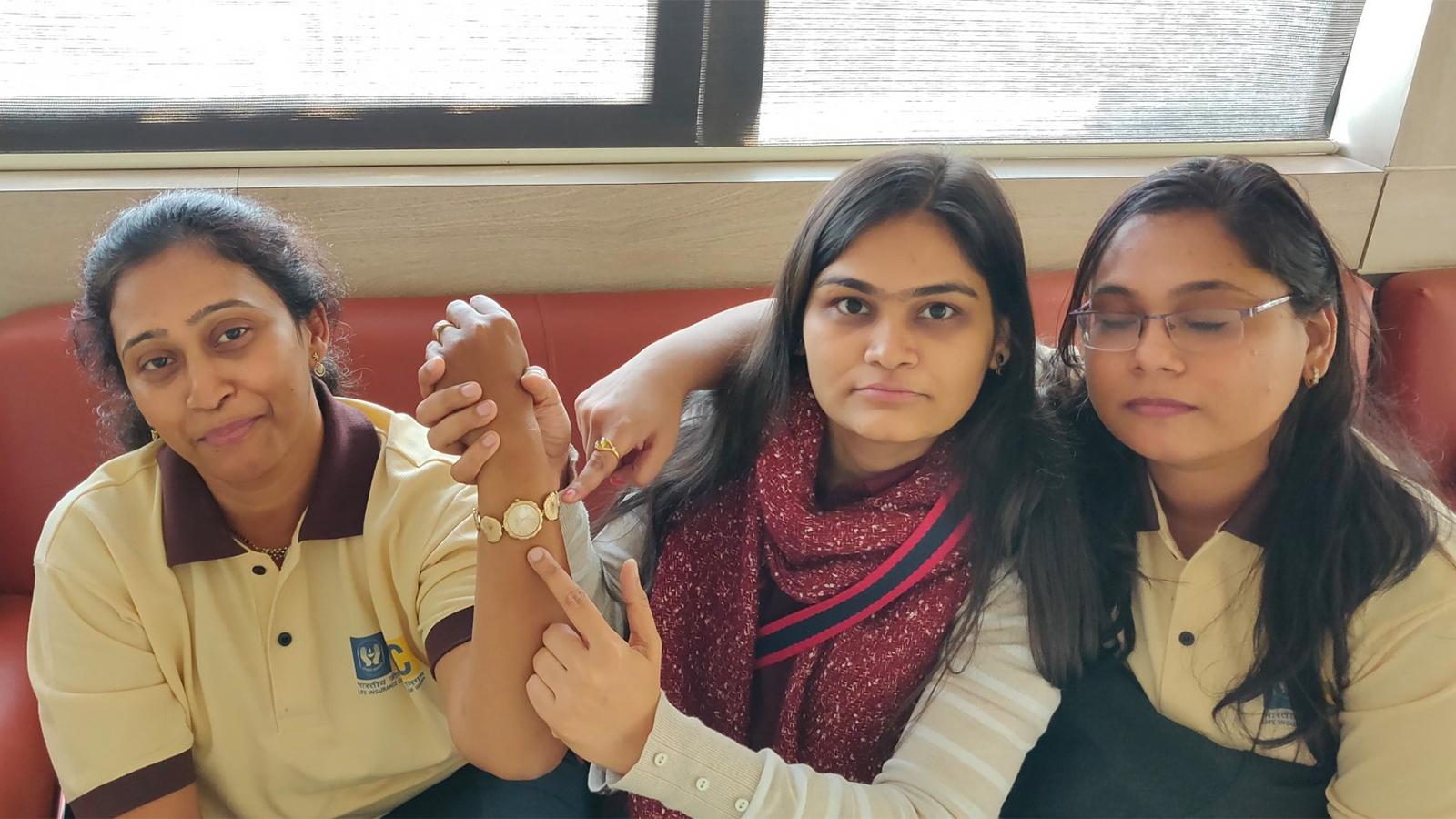 WGM Swati Ghate became the second victim in five days of the strict anti-watch rule at the Indian Team Championship. Like Baskaran Adhiban, she forfeited her game for wearing an analog watch, despite attempts by her opponent IM Tania Sachdev to continue the game.

Only a few days after GM Baskaran Adhiban forfeited his third-round game in the National Team Open in India for wearing an analog wristwatch, the same happened to another player. As reported by Chessbase India, Swati forfeited her game in the last round after a deputy arbiter had noticed a watch on her wrist.

Unlike Adhiban’s opponent, who claimed the win himself, Sachdev wanted to continue the game.

“I had noticed the watch a couple of moves into the game,” Sachdev told Chess.com. “I had no intention of informing the arbiter so I continued playing without giving it any thought. A few moves later the section arbiter spotted the watch and declared a loss. I requested the section arbiter, and on being refused, the chief arbiter, to let us continue but it wasn’t possible due to rules.”

Another mishap in National Team #chess Championship in India, this time in the women’s section…WGM Swati Ghate was declared lost after she was wearing an analog watch against IM Tania Sachdev in the final round. In India one must watch out! pic.twitter.com/vnxNjA8Z2o

The game was played in the last round of the championship, which took place in Ahmedabad, the largest city in the Indian state of Gujarat. The incident with Adhiban occurred in the third round, last Saturday.

In most FIDE events, electronic devices are banned. However, in March 2018, the All India Chess Federation (AICF) banned the use of all wristwatches to simplify matters for arbiters.

Two players lost their games in less than a week—and a third in total. GM Martyn Kravtsiv was the first victim at the 2018 the KIIT Open in Orissa. The call for changing the rule is getting stronger.

Sachdev: “It’s unfortunate and no one should win or lose like this. I am not sure what’s the solution. I get the rule of no electronics. The idea of allowing analog is also not as easy as in big tournaments it’s difficult for arbiters to check each watch to ensure if it’s analog or not. I am going to leave it to the experts to figure out a way forward so such incidents don’t happen and the players need to do their bit and follow rules.”

It was already after the incident with Adhiban that AICF secretary Bharat Singh Chauhan suggested that the rule might be changed. “[I]f there are enough player voices who come up to us and say they want it changed, we will look into it,” he said.